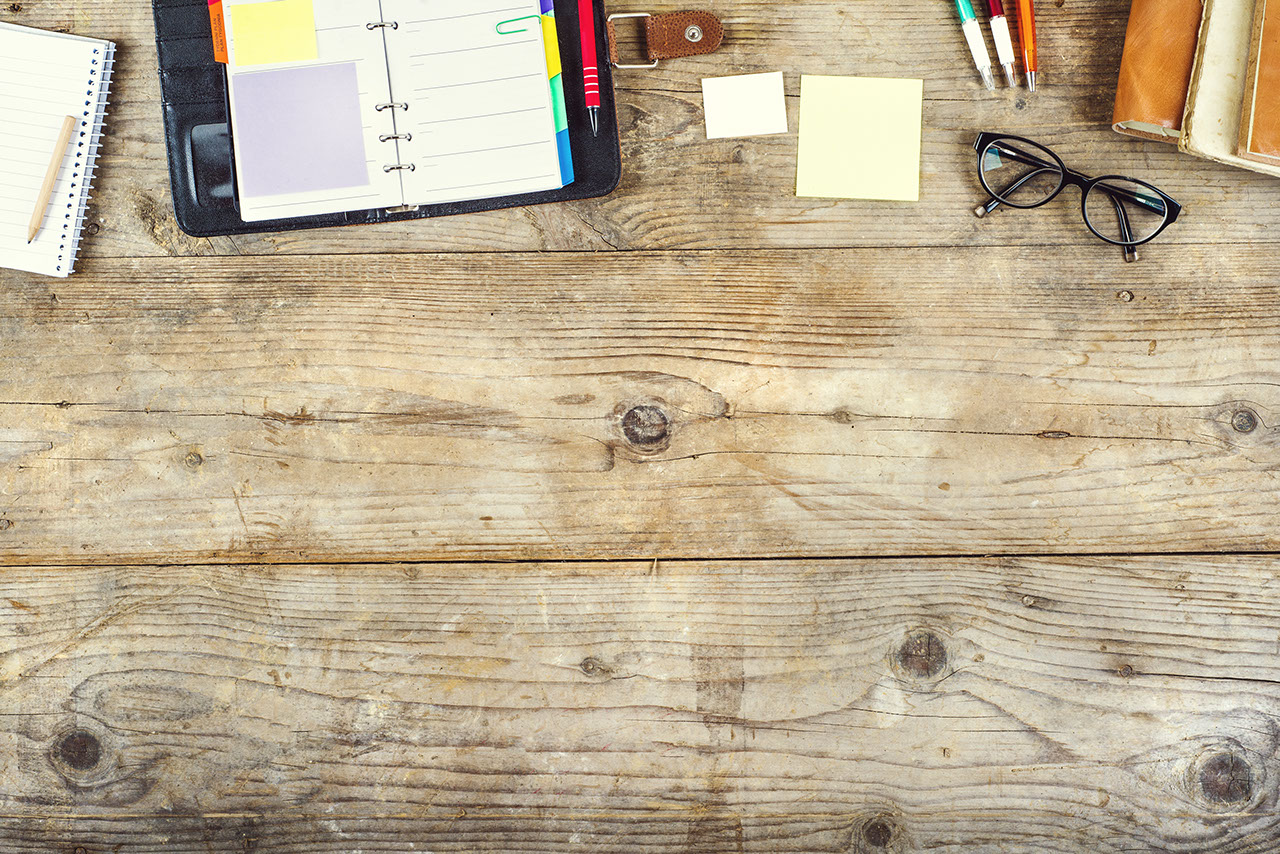 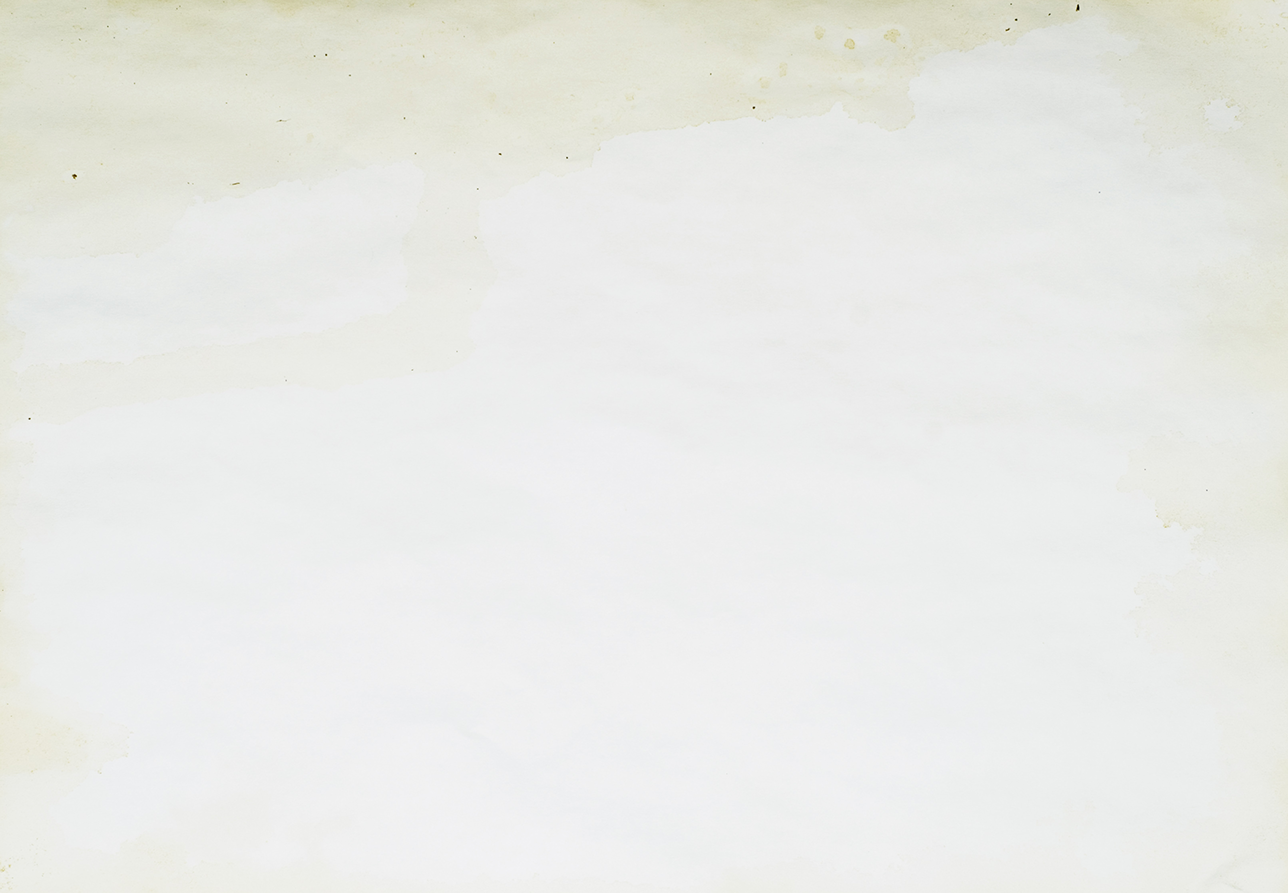 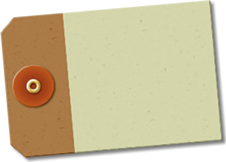 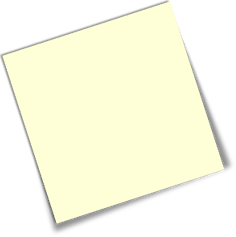 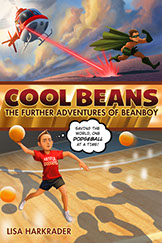 This sequel to The Adventures of Beanboy combines comic illustrations, a small-town bully facing off against a budding artist, and a rousing, decisive game of dodge ball.

Harkrader’s newest underdog story has strong pacing and is filled with a memorable cast of adolescent eccentrics...the pursuit of individual creativity while recognizing the benefits of teamwork leads to an eminently satisfying conclusion.

Perfect for kids transitioning between graphic novel and traditional books, this funny and action-packed story follows the quirky but likable Tucker MacBean in his quest to make art—and himself—seem cool in seventh grade. 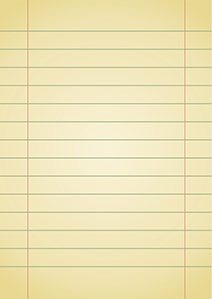 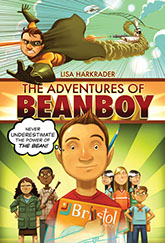 Harkrader has created superb
characters... Fans of Dav Pilkey’s Captain Underpants or Jeff Kinney's Diary of a Wimpy Kid books will embrace Tucker and his winsome, quirky friends and schoolmates.

Never underestimate the power of the bean!

Tucker MacBean has been drawing comic books almost as long as he’s been reading them. When his favorite comic has a contest for kids, he thinks he has finally found a way to fix his family—all he has to do is create the winning superhero sidekick. He begins drawing Beanboy—the first comic book character to truly harness the power of the bean for good. He is strong, he is relentless, and he can double in size overnight (if given enough water).

The Adventures of Beanboy is about looking past conventional ideas of strength to find your own superpower. 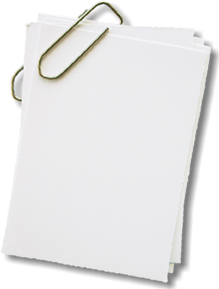 Airball: My Life
in Briefs

But Coach has a plan for Kirby and the supremely untalented seventh-grade team. It involves the guys playing
nearly naked—in their briefs. Maybe
the so-called Stealth Sportswear will really inspire the team.

And maybe, just maybe, Kirby
will find out who his real father is.

Harkrader offers an amusing, wholly affectionate portrayal of a small-town community's devotion to basketball
and of a klutzy kid's success on the

court in spite of himself. 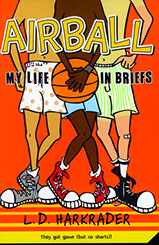 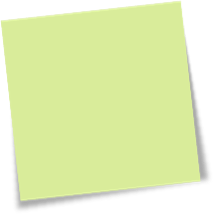 Still available as an eBook

A romantic tale of vampires
and magic.